Otago's participation rate across all secondary school sports remains the highest across all regions in New Zealand, with 63% of Otago's students involved in school sport.

Otago's participation rate of 63% is the highest across the country's 19 regions for the second year running, and is well above the national average of 49%.

Otago’s participation rates are also the highest of all regions for both girls and boys involvement. Girls participation for Otago at 62% is slightly lower than boys (64%), however this is still well above the national girls average of 46%.

Otago’s overall participation rate of 63% represents a 1% increase over 2020, and a 3% decrease from 2019. These trends were seen across the country, reflecting the impact of Covid-19.

years. It is followed by Basketball, Rugby Union, Volleyball, and Football. Sports which have most noticeably increased in student involvement nationwide in recent years include Volleyball, Basketball, and Badminton.

Read the full insights report for a detailed look at: 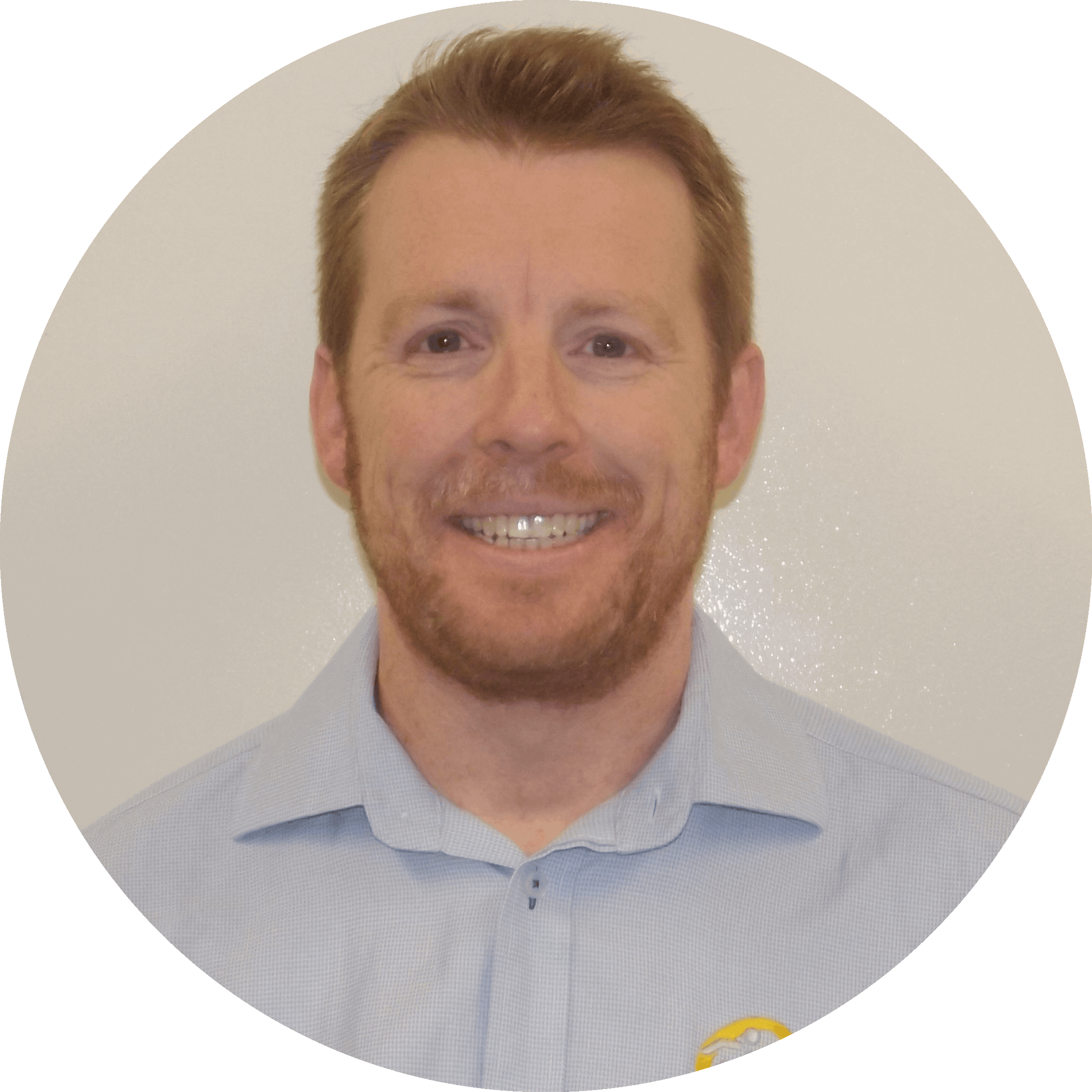 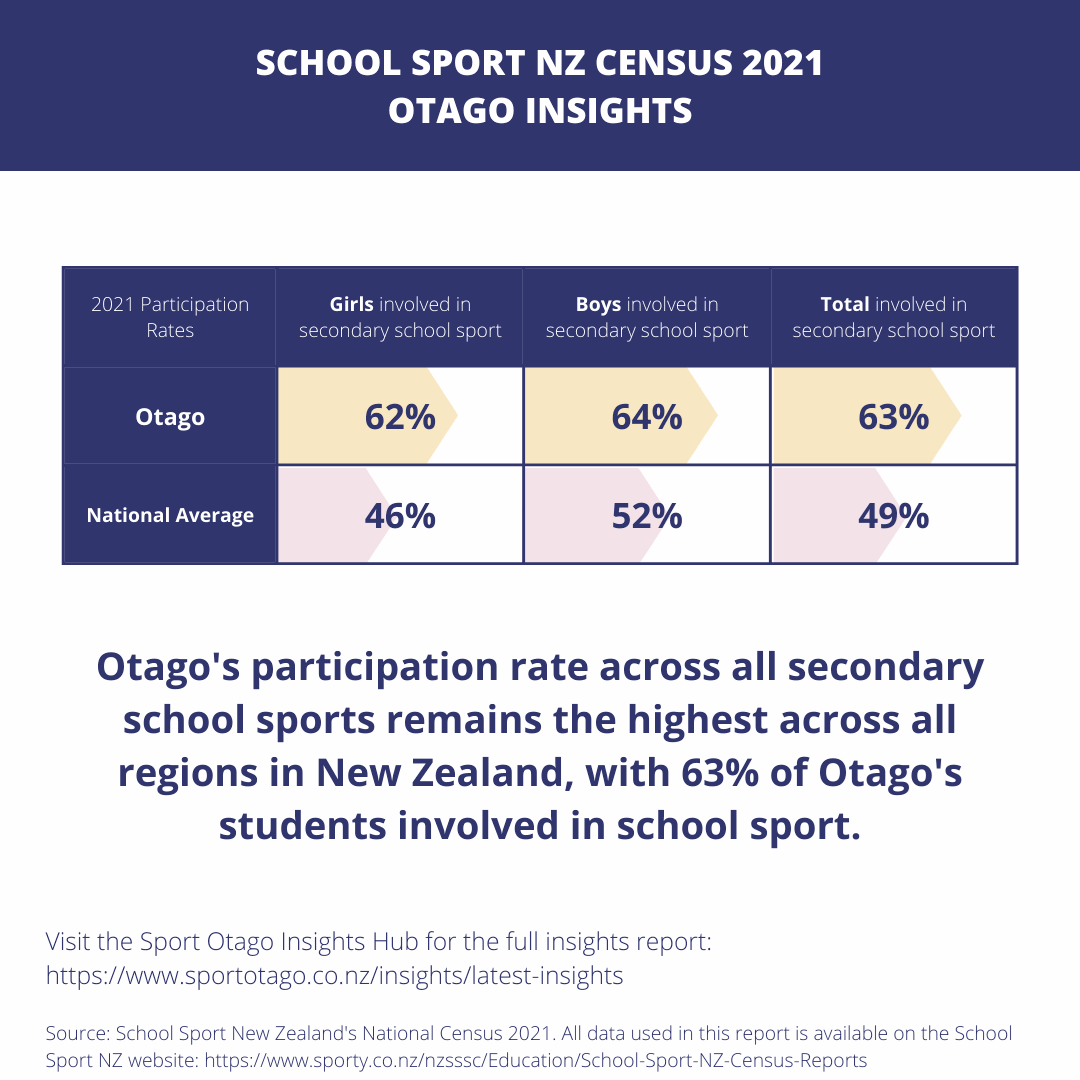 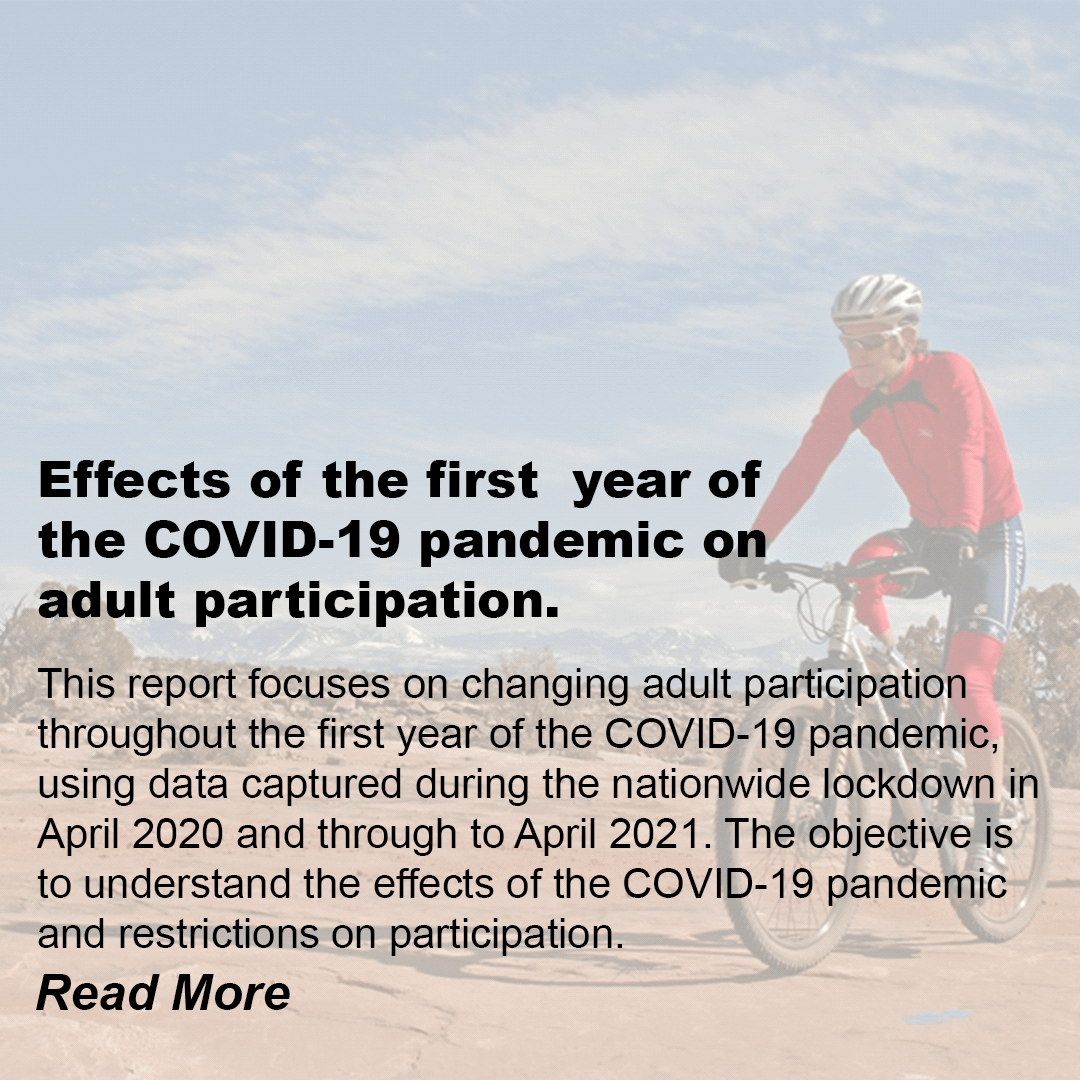 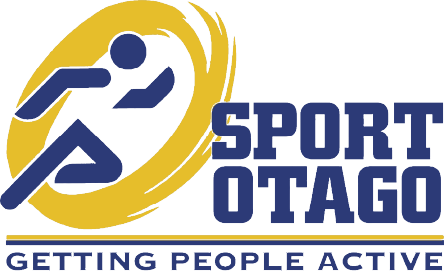 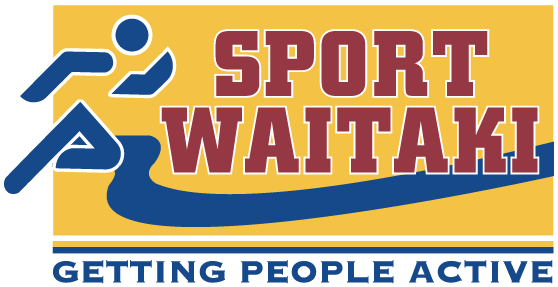 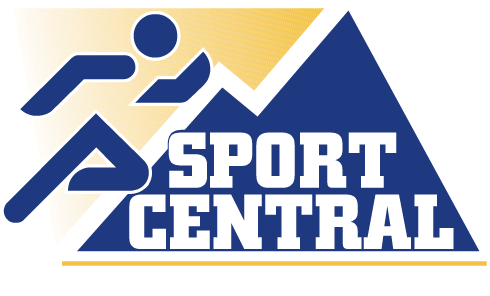